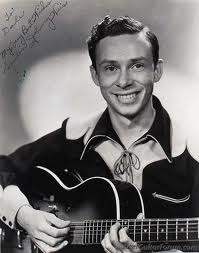 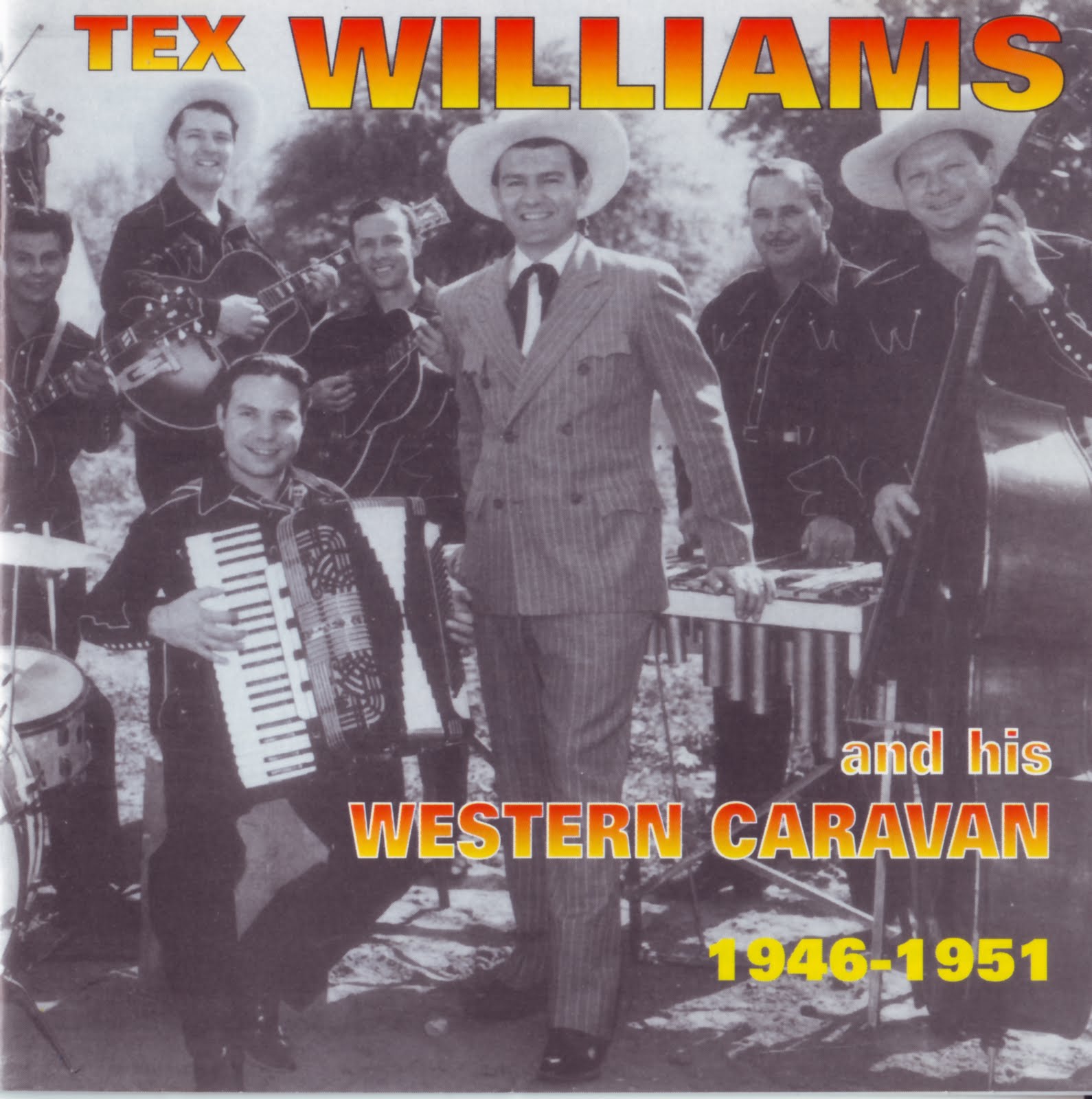 Johnny Weis was my Dad. Sadly, he passed away in 1965 when I was only 17. He was a great professional guitar player admired by his peers. He was well known for his very rhythmic chordal “comping” and very percussive Jazz/Bebop – oriented soloing. His style was similar to jazz greats such as Barney Kessel, Herb Ellis, Tal Farlow, and Johnny Smith. Barney Kessel use to come to our house and trade licks with my Dad. They had great respect for each other. I got to watch this trying to pick up all that I could. How cool was that? For many years, he played with well known “Country Western Swing” artists such as Spade Cooley, Tex Williams (known for the hits “Smoke Smoke Smoke” and “Shame on You”), and the Western Caravan. He played every week at a place called the Bostonia Ballroom in El Cajon, California. There he would back up Grand Ole Opry artists regularly. One of those was Johnny Cash. I loved the song, “Folsom Prison”, and I used to stand, with my head at stage level, watching. Johnny Cash knew how much I loved that song and would always lean down to me from the stage and ask me the question – Folsom Prison? I said yes every time. He also was in a few movies back then including one with the Three Stooges. The pedal steel guitar player in the Western Caravan was the great Joaquin Murphy. This is where my “chicken pickin” style came from. Similarly, my emulating a steel guitar with volume swells. My Dad taught me all the fundamentals. How to hold a pick, how to hold a guitar, rhythm techniques, picking techniques, and solo licks. Also a handfull of songs. I could not have had a better teacher or Dad. Often, we would try to work out a song together. I remember one in particular. It was called “East of the Sun” by Johnny Smith. There was one lick in it that was super fast. We ended up slowing it down from 33 1/3 to 16 on the record player to try and catch it all. It sounded a bit weird though as it took it down a whole octave. But, I still know the lick. I admire him and his playing to this day. He told me that he didn’t want me to sound like him or mimic him. He wanted me to have my own unique style and sound like no one else. Well, much like him, I do have my own unique style. All thanks to him for setting the stage for my guitar playing career. His style and spirit will forever live in me.

The song “My Confession” is from the 40’s and performed by Tex Williams and the Western Caravan. I recently imported this song into my studio software. I then recorded myself playing along with this track. The solo is now my dad Johnny Weis with me harmonizing to it. I also played along with the rest of the track. Unfortunately, I was never able to record with my Dad. Well, better now than never. Enjoy!